60 Interesting facts about The Dominican ​Republic

60 Interesting facts about The Dominican ​Republic: 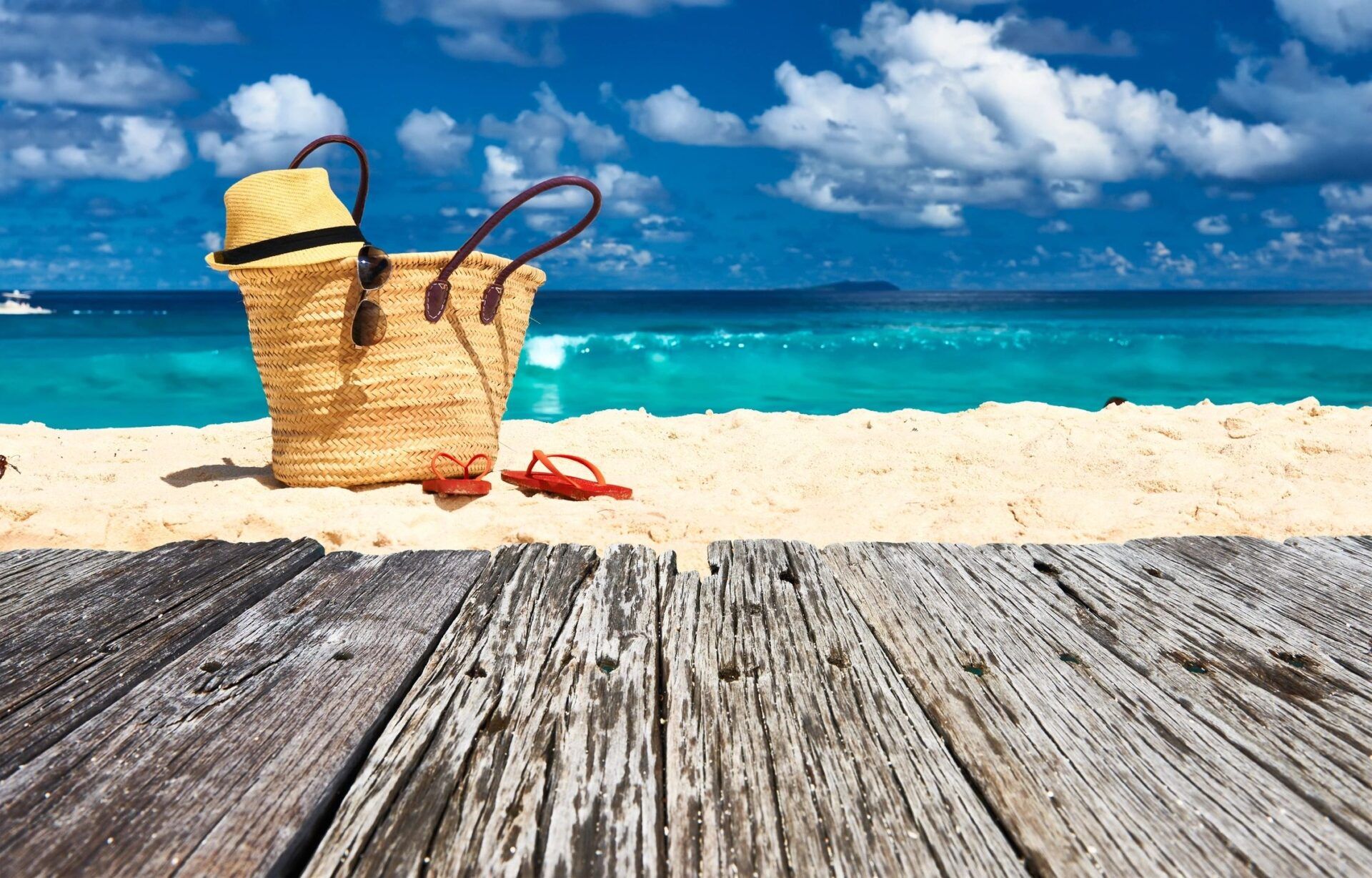 1. Before the formation of the Dominican Republic and Haiti, the island was jointly named Hispaniola.

2. The Dominican Republic is the only country in the world to have an image of the Holy Bible on its national flag.

3. It is also the second-largest island in the Caribbean. Wondering which one is the largest? It is Cuba.

5. Street signs and restaurant menus are written in Spanish, which is the country’s official language.

6. People of the country are very loyal to their families.

7. “Catedral de Santa Maria La Menor” in the Dominican Republic is believed to be the oldest cathedral in the Americas. It dates back to 1540. The cathedral can be visited in the capital city of the country – Santo Domingo.

8. The island country saw difficult days of brutality, conspiracy, and downfall during colonial times. It was affected by a poor economy and political instability even after gaining independence. However, as of today, the country is improving with the help of agriculture and tourism. 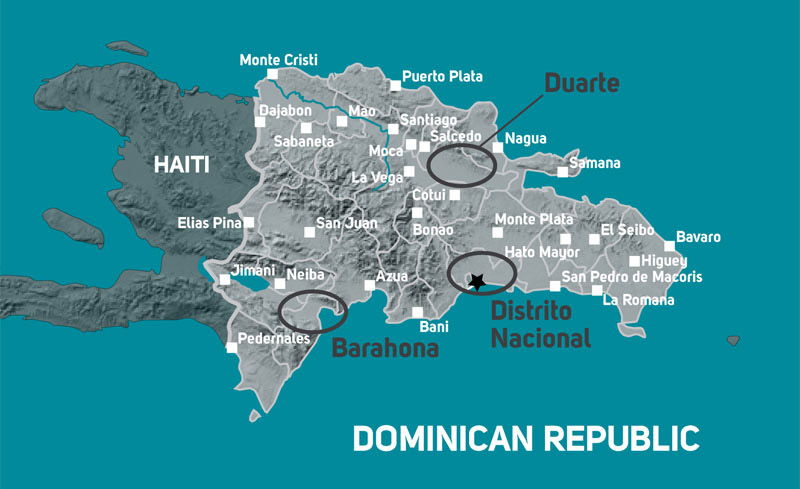 10. Sugar processing is one of the main industries in the country.

11. People of the island nation prefer living in joint families.

12. The Dominican Republic is a popular destination for weddings and honeymoons.

13. The country is also known the world over for its golf courses that are set along the breathtaking coast.

14. The people of the region are not punctual. Say, if you had a meeting with someone at 8 pm, you could expect them to arrive by 8:45 or 9 pm. Arriving late is a norm in D.R., so do not fret when you have to wait for someone to arrive.

15. D.R. is also known for producing excellent rum. They are known as the 3 Bs,for Brugal, Barcelo, and Bermudez.

16. The northern west part of the island, the Bay of Samana, sees humpback whales that visit the island every year between December and March for mating.

17. Voting is not permitted to the members of the armed forces and the national police.

18. Do not be surprised if you are handed a few chiclets in return when you pay the bill and there is some change to be given to you.
Businesses generally hand over something of equal value to your change when the situation demands.

19. Drinking during the day, at night and on Sundays is completely normal.
So, you can very much enjoy your drink at any time during your visit to the country. 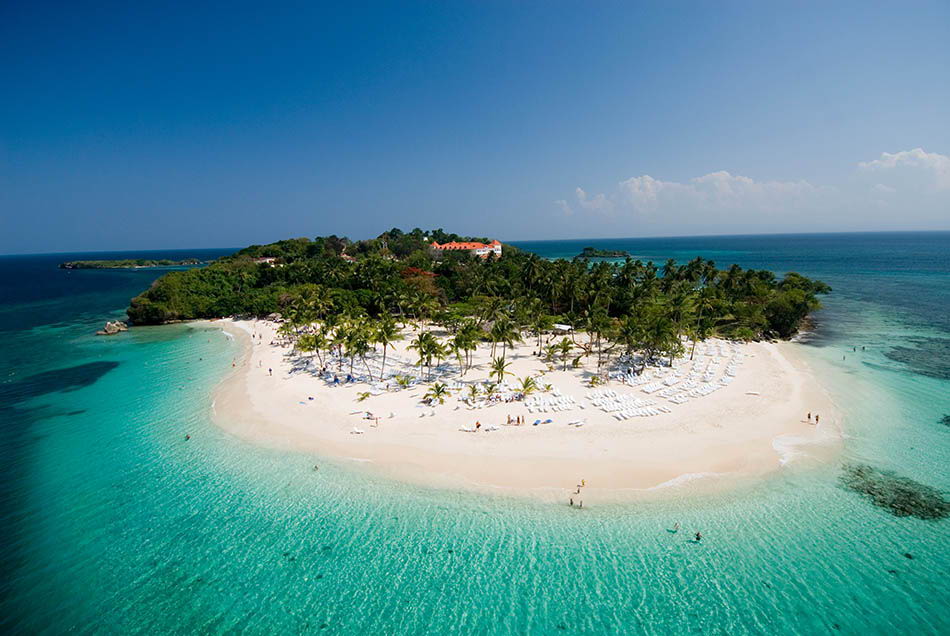 20. Honking your horn as loud as possible, in traffic jams, is considered very normal. Though honking won’t clear the traffic, it will still keep you busy during the trying times.

21. Coffee, sugar, and tobacco are the island’s main sources of income. Tourism is also playing an important part in supporting the economy now.

22. Moreover, the capital of the country–Santo Domingo–is the oldest city in the new world.

23. The country experiences warm and sunny conditions for most parts of the year. For this reason, the climate of D.R. is also known as an “endless summer.”

25. “Dominican flag” is the name of their traditional dish. It is prepared using chicken, beans, and rice.

26. They have a beer named “Presidente.”

27. “Merengue” is the name given to the Dominican Republic’s music. It (Merengue) is a Spanish word for whipped egg whites in sugar.

28. The Dominican Republic is the site of the first permanent European settlement in the Americas.

29. Christopher Columbus visited the island on December 5, 1492. Actually, he founded the island (accidentally), naming it Hispaniola. 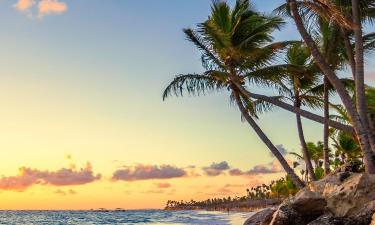 31. A large group of people from the Dominican Republic live in the U.S., sending billions of dollars in remittance to their families.

32. D.R. also served as headquarters for the pirates of the Caribbean during the mid 17th century. Pirates recruited people here for raiding Spanish treasure ships.

33. It is also the most visited destination in the Caribbean.

34. Before independence, the country was known as Santo Domingo.

35. The Colonial City of Santo Domingo is a UNESCO World Heritage Site.

36. The western third of the island was separated, and a new country—Haiti—was born in 1804. The remaining island at that time was known as Santo Domingo. Haiti ruled over Santo Domingo until 1844 when the region became independent and was named the Dominican Republic.

37. In the area, the island nation is slightly more than twice the size of New Hampshire. It shares a land boundary of 376 km with Haiti.

39. More than 50% of the land of the island is used for agriculture, while 40% is covered by forests. 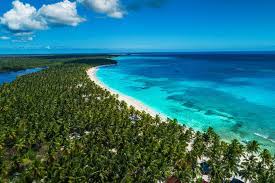 40. Severe storms are experienced in the country between June and October.

41. The Dominican Republic is the oldest European settlement in the Western Hemisphere.

42. The Dominican Republic is the only country in the world to produce a rare bluevariety of the silicate mineral pectolite. Its color changes from white, light-blue, green-blue to deep blue.

43. Police in the country are very polite and helpful to locals as well as tourists. Do not be afraid to ask for help, when in need.

44. People of the country are very thankful and religious. You will often read the statement, “God has blessed this business.” This signifies their belief in religion.

45. Abortions are banned in the country, even in cases of rape and serious health problems of pregnant women.

46. An estimated five million people visit the country annually. It ranks 6th overall among the most popular tourist destinations in the Americas. The country’s administration is expecting to reach 10 million annual visitors by 2023. Majority of the tourists come from the United States and Canada.

47. The Amber Museum in Puerto Plata in the Dominican Republic has an amber stone with a prehistoric mosquito preserved inside of it.

48. The Dominican Republic is known as the “Breadbasket of the Caribbean.”

49. D.R. has the second-largest number of Major League Baseball players. It stands second only to the United States.
They have produced many world-famous baseball players. 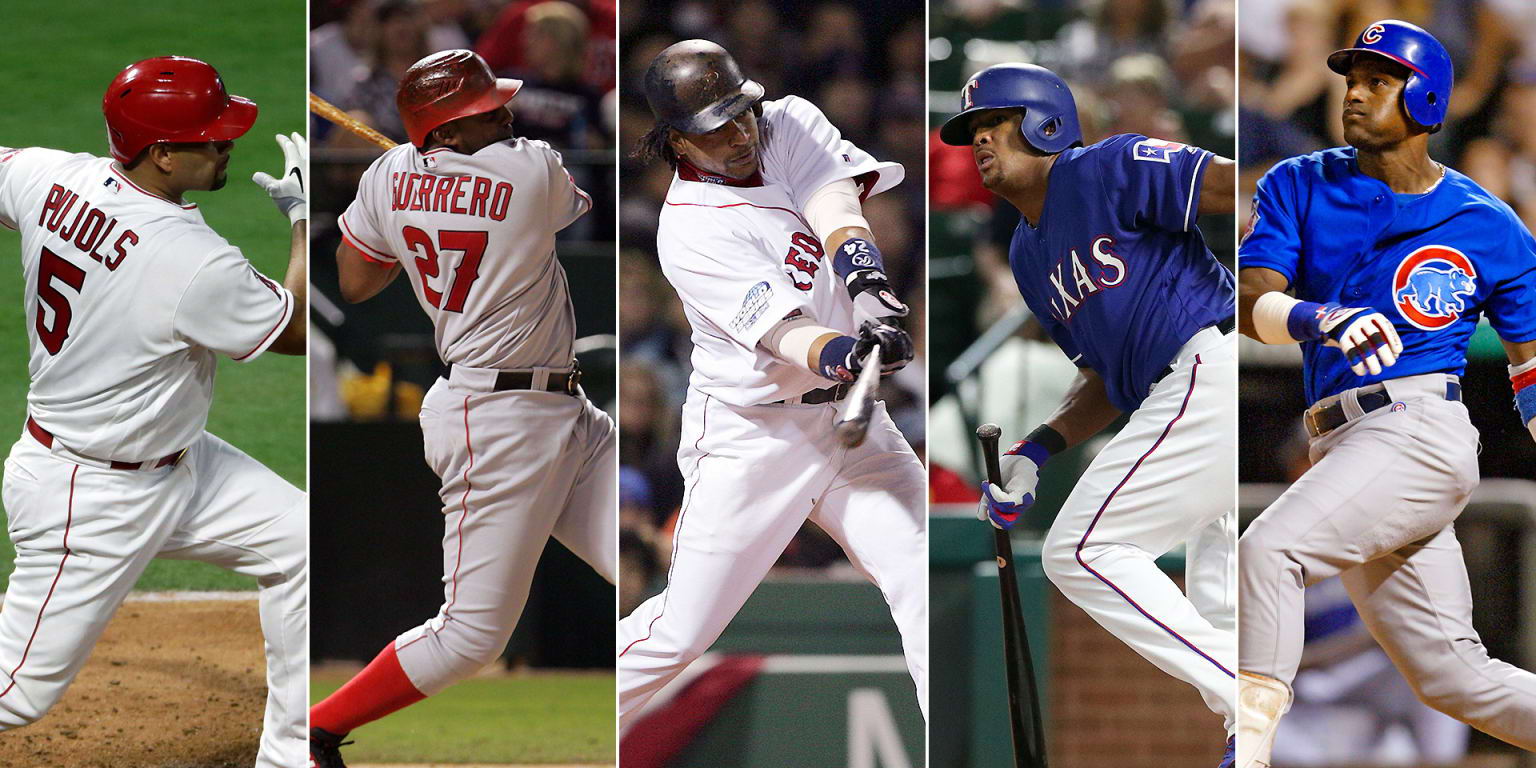 50. Juan Marichal is the only Dominican player who is a part of the Baseball Hall of Fame.

51. On the 500th anniversary of the discovery of the island by Christopher Columbus, a lighthouse—Faro a Colon—was erected in Santo Domingo.

52. The majority of women in the Dominican Republic have curly hair. However, the women in the region like straight hair. Hence, they visit salons to get the job done.

53. The Dominican Republic is also home to a threatened species of lizard in the family of Iguanidae – the rhinoceros iguana. The lizard varies in length from 60 to 136 centimetres while their skin color could be steely grey, dark green or brown.

54. Lake Enriquillo is the largest lake and the lowest elevation in the Caribbean. It covers an area of 375 square km. It is the home of at least 400 species of the American crocodile.

56. Did you know that Haiti, now the neighboring country of the Dominican Republic, also ruled over the country for nearly 20 years?

57. Santo Domingo also had the privilege of being chosen as the cultural capital of the Americas for 2010.

58. The Dominican Republic is Latin America’s ninth largest economy followed by Guatemala, with Brazil leading at the top.

59. As per the UN (2014), an estimated 69,000 people living in the Dominican Republic are affected by HIV and AIDS. And there are almost 37 million people in the world that are affected by this deadly condition. 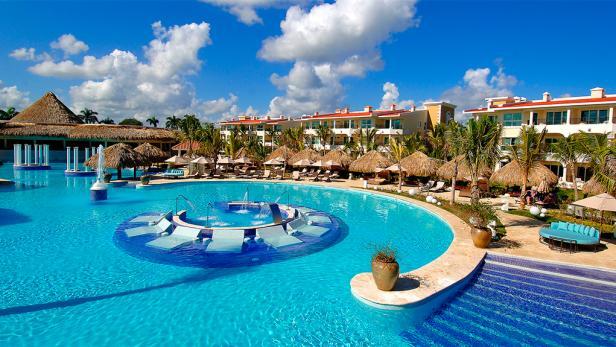 60. The Dominican Restoration War led to the withdrawal of Spanish forces from the country. The war was fought between 1863 and 1865.