Rafael Leónidas Trujillo Molina – 24 October 1891 – 30 May 1961, nicknamed El Jefe (Spanish: [el ˈxefe], «The Chief» or «The Boss»), was a Dominican politician, soldier, and dictator, who ruled the Dominican Republic from February 1930 until his assassination in May 1961.
He served as president from 1930 to 1938 and again from 1942 to 1952, ruling for the rest of the time as an unelected military strongman under figurehead presidents.

His 31 years in power, to Dominicans known as the Trujillo Era (Spanish:El Trujillato), are considered one of the bloodiest eras ever in the Americas, as well as a time of a personality cult, when monuments to Trujillo were in abundance. Trujillo and his regime were responsible for many deaths, including between 20,000 and 30,000 Haitians in the infamous Parsley massacre.

During this long period of oppression and death, the Trujillo government extended its policy of state terrorism beyond national borders. Notorious examples of Trujillo’s reach abroad are the unsuccessful assassination attempt in Caracas against Venezuelan President Rómulo Betancourt (1960), the abduction and subsequent disappearance in New York City of the Spaniard Jesús Galíndez (1956), the murder of writer José Almoina in Mexico, also a Spaniard, and crimes committed against Cubans, Costa Ricans, Nicaraguans, Puerto Ricans, as well as United States citizens.

The Trujillo era unfolded in a Hispanic Caribbean environment that was particularly fertile for dictatorial regimes. In the countries of the Caribbean Basin alone, his dictatorship was concurrent, in whole or in part, with those in Cuba, Nicaragua, Guatemala, El Salvador, Honduras, Venezuela, and Haiti. In retrospect, the Trujillo dictatorship has been characterized as more prominent and more brutal than those that rose and fell around it.

The sheer longevity of Trujillo’s rule makes a detached evaluation difficult. His 31-year tenure brought the country a great deal of stability and prosperity, more than many living Dominicans had previously known. The price, however, was high—civil liberties were non-existent and human rights violations were routine. 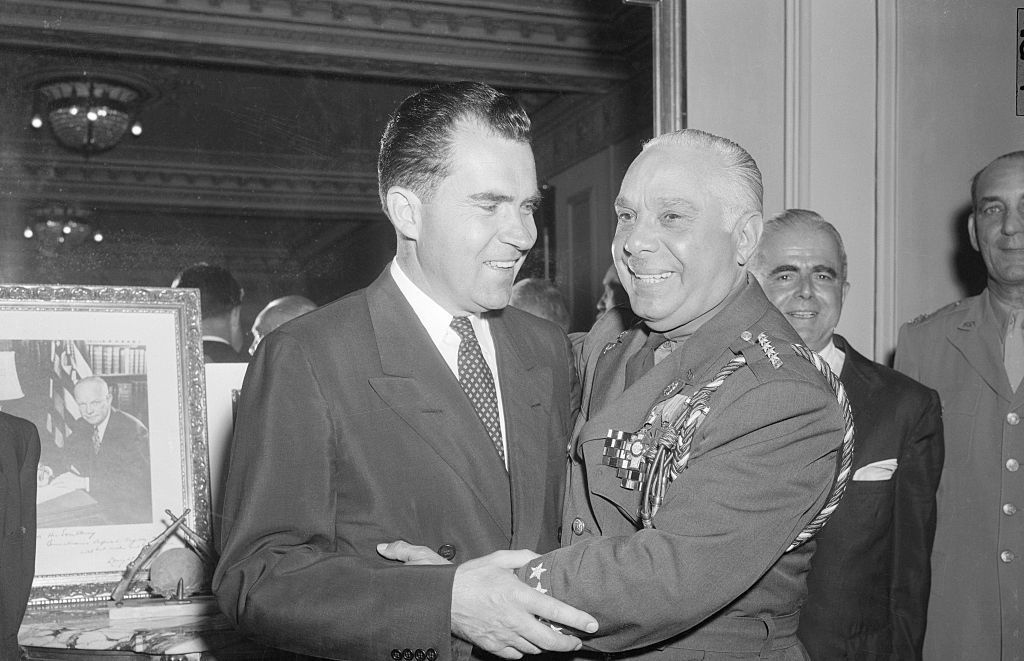