Guide to schools in the Dominican Republic

Expats with families also have much to look forward to when moving to the Dominican Republic.

There are several educational options and opportunities available for children, and although the local language is Spanish, there are a number of multinational schools that adopt other languages of instruction.
However, before moving to the Dominican Republic with children, it is important to be more fully informed about the education system in the country and take stock of its pros and cons.

Education in the Dominican Republic is divided into three stages. 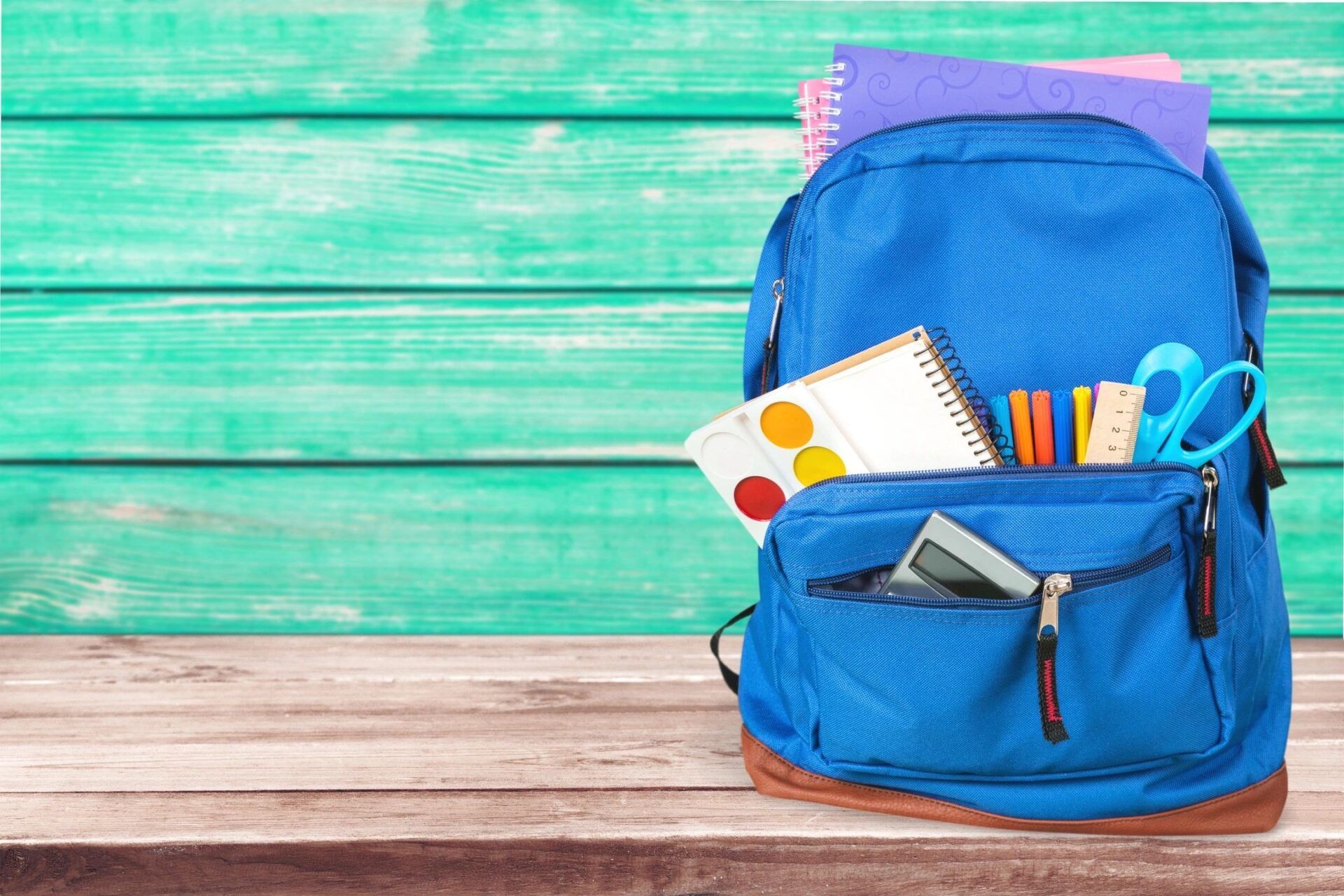 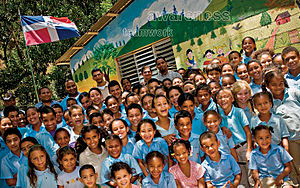 Primary schooling is mandatory and includes students between the ages of six and 14.
This stage of education is divided into two cycles.
The first cycle is for children aged six to ten and consists of grades one to four.
The second cycle enrolls children aged 10 to 14 and consists of grades five to eight.
Each grade is made up of ten months of education.

Secondary school, which enrolls students from 14 to 18 years, is not mandatory.
It consists of four years of education, divided into two cycles.
In the first cycle, education in general.
The second cycle permits students the flexibility to focus on an arts, technical or vocational education.
With technical or vocational schooling, students may find it easier to access certain professions in the fields of agriculture and industry.
An arts education aims at honing creativity in students and enables them to enter the fields of visual, performing, and applied arts or music.
National exams are held at the end of secondary education, in which students must obtain a passing grade in order to graduate.
They must also have participated in a community service program. Students who successfully complete secondary schooling receive a high school diploma, after which they can enroll in the university.

Expats who want their children to study at universities in the United States should have them educated at schools that have accreditation from the Southern Association of Colleges and Schools.
For those looking at a university education in Europe, it is advisable to enroll your children in a school that teaches the International Baccalaureate, such as the Saint George School in Santo Domingo. 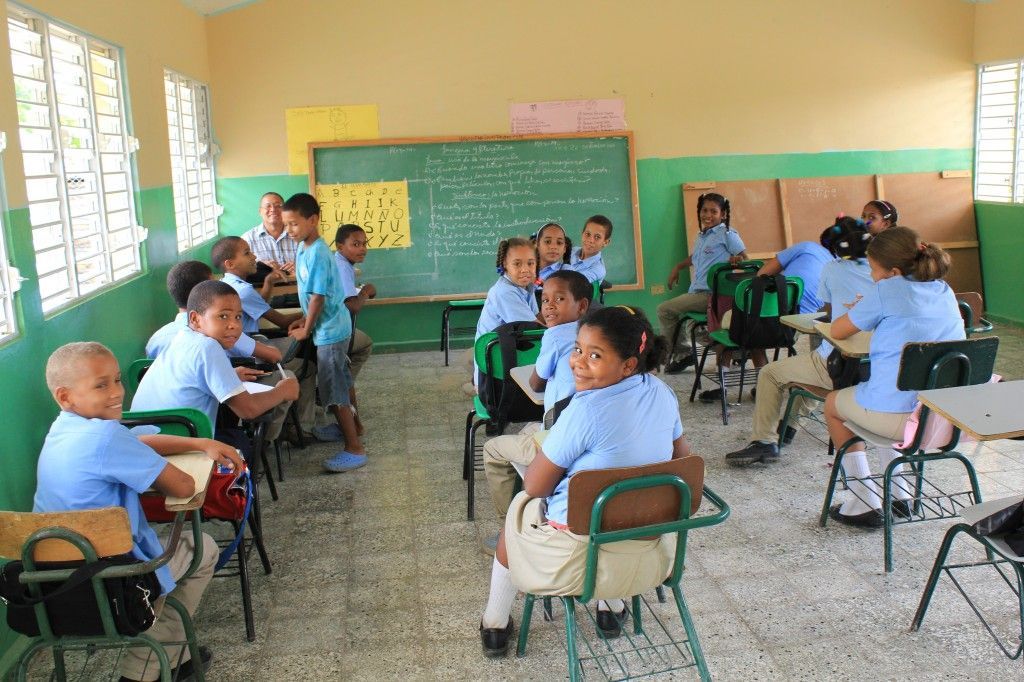 Upon completing secondary education, students receive a certificate from the Ministry of Education that enables them to apply to local or international universities.
Most Dominican universities are private, except for the Universidad Autónoma de Santo Domingo, which is the only public university in the country.
The fees at this university are more affordable than those at the private universities, although, in comparison to many other countries, higher education fees in the Dominican Republic as a whole are low.

International students can also apply to the study abroad program offered by the Pontificia Universidad Católica Madre y Maestra, one of the country’s premier higher education private institutions.
Proficiency in Spanish is not a prerequisite for this course, which lasts for a semester.
However, students can opt for the classes taught in Spanish that usually cater to local students.
For those who wish to learn Spanish during the program, the university has a language school on its campus.

Both public and private universities offer the standard bachelor’s, master’s, and Ph.D. degrees.
University students in the Dominican Republic usually live at home while pursuing their higher education.
However, student accommodation is available at some universities.
Expat students arriving in the Dominican Republic for the purpose of higher education can choose to stay with a host family, which may help them settle into the local community, and will also aid their learning of Spanish. 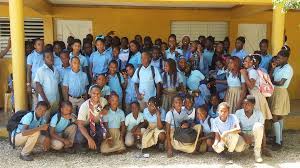 The Dominican Republic provides free public education to all children up to 14 years of age, including the children of expats.
However, to continue receiving state-funded free education in secondary school beyond the age of 14, citizenship is mandatory.

The academic year consists of two terms divided by a Christmas break. The summer holidays consist of eight weeks from mid-June to mid-August.
In most public schools, the day begins at 7.30 am or 8 am and ends at about 2 pm.
Some schools are open from 12 pm to 6 pm.
Attending half a day of school has been the custom in the Dominican Republic, but some full-day schools have opened recently, for example in the Puerto Plata province.

Students are required to wear uniforms in both public and private schools in the Dominican Republic, and this additional expense is one of the factors responsible for the number of dropouts.
Primary schools generally instruct students in academic learning, with very little emphasis on practical learning.
Secondary schools provide more options, such as vocational courses. Some public schools, especially those in the capital city of Santo Domingo, teach the curricula in Spanish as well as in foreign languages.

Private schools in the Dominican Republic teach in English and enroll students from different parts of the world.
The fees at private schools vary, and there may be additional expenses such as uniforms, textbooks, and lunches.
Private education has been in existence for decades in the Dominican Republic, and an increasing number of students are enrolled in these schools.
The majority of schools in Santo Domingo are private, and more than half of all primary education students are enrolled in them.
The spurt of growth in private education is partly due to the poor standards of the public education system in the country.
Students must show some proficiency in English before they can be admitted into most private schools.

The Dominican Republic also has some religious private schools, such as Catholic schools, which are partially state-funded.

The government offers scholarships to high achievers in order to enable them to enroll in a private school of their choice.
Like public schools, private schools must adhere to the national curriculum and follow the academic schedule established by the government.
National examinations are held at the end of primary and secondary education. 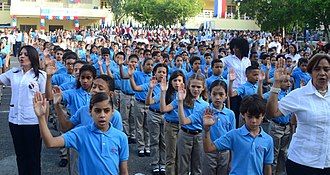 The city of La Romana is home to the Abraham Lincoln School, which was founded to educate the children of American employees of the Central Romana Corporation.
Today, it is open to other children and offers education in English and Spanish.