In the country of the Dominican Republic, the age to make a will is 18 years old.
You can have an attorney help you make a will but it is not mandatory.

What most families have is a generation will that is written and usually passed down from generation to generation preferably to the heirs in families.
It’s not something that must be done but it is a traditional thing that is done in the Dominican Republic for years now. 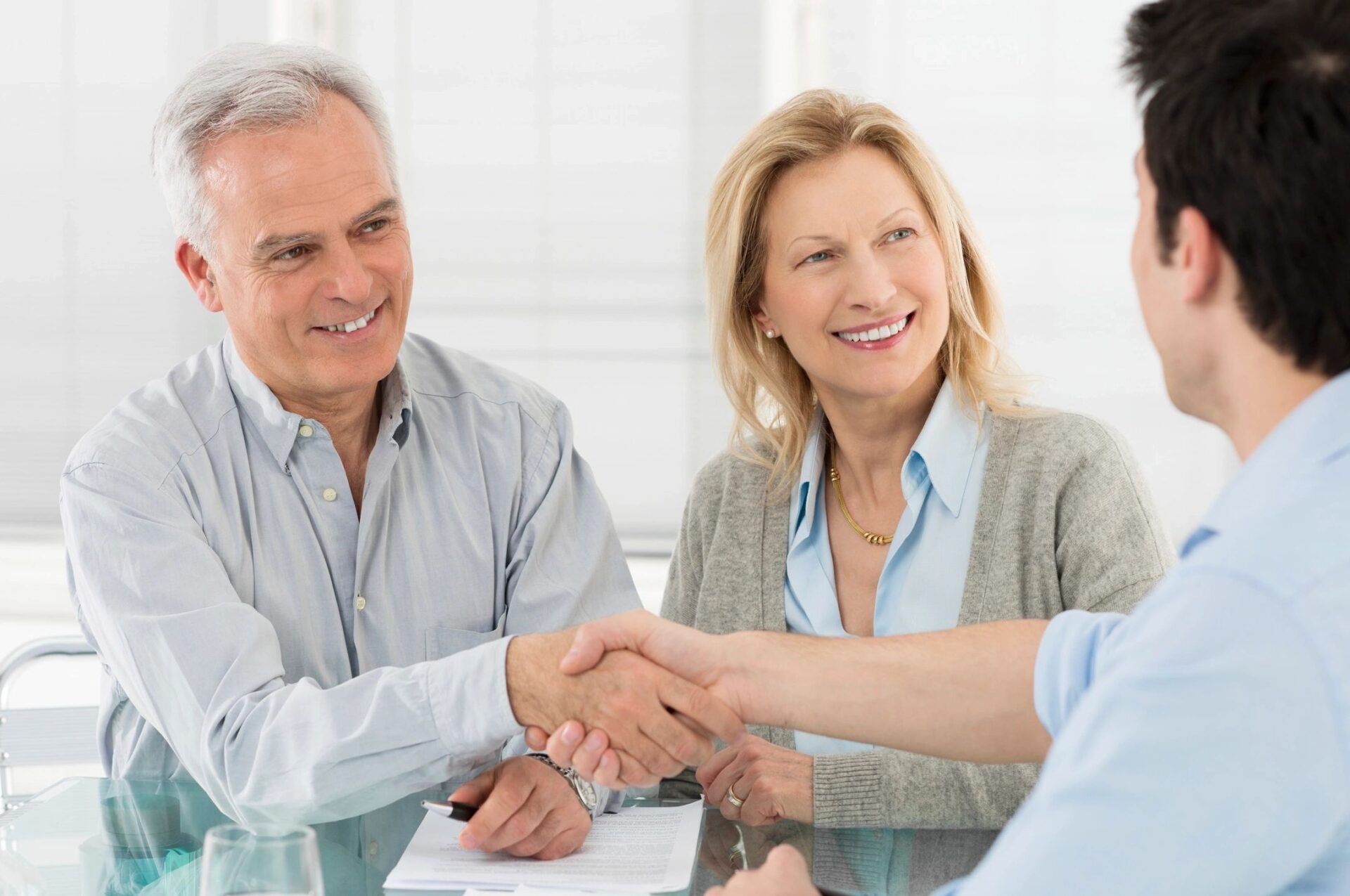 The line of order on who can inherit is just like the United States.
The only difference is instead of the spouse getting the first chance to receive the inheritance, the kids are first.

Then comes the parents and siblings, the grandparents, uncles, and aunts, then comes the spouse, and if there are no surviving relatives then comes the state.
The money gets divided equally among the members starting from the highest to the lowest, unlike in the United States where we can the Elective Shares or the spouse receiving 50,000 and a half of the remaining money.

I for one am surprised that the spouse cannot receive unless the other four options in front are deceased because you would expect for the spouse to be first in line due to marriage and etc.
Since most families in the DR with stepchildren get along like family that’s irrelevant most of the time.
As most would just recognize all children equally theirs and hence worth inheriting.

Law #288-04 lowered inheritance taxes to 3% of the value of the estate (like I’ve mentioned earlier), after deductions, as determined by the tax authorities.
Medical and funeral expenses, also debts, and mortgages, are some that can also be deducted.
The rate is increased to 4.5% for beneficiaries who do not reside in the Dominican Republic (Art. 7 of Law #2569).

“Beneficiaries must file a declaration with the tax authorities within 90 days of the death of the decedent. An extension of an additional three and a half months is possible in complex cases (Art. 26 of Law #2569).